The Pressure Control and Hydroelectric Facility, located in the Mira Mesa area, serves an important function in improving aqueduct operations and enhancing the flexibility of the Water Authority’s extensive water delivery system. Several large diameter valves within the facility control water pressure and the amount of water delivered to surface water storage reservoirs and water filtration plants located in eastern and southern regions of the county. A hydroelectric turbine generates supplemental electricity.

ABOUT THIS PROJECT - DETAILS

The Pressure Control and Hydroelectric Facility pressurizes a 22-mile-long section of the Water Authority’s Pipeline 5 between San Marcos and Mira Mesa. Pipeline 5 is a 108-inch-diameter pipeline that conveys imported water in one direction only, from north to south, by the force of gravity. This limits the Water Authority’s ability to move water around the county when imported supplies are curtailed. Enhancements to the pipeline system, including control valves in the facility, a new pump station at San Vicente and the San Vicente Pipeline, will allow Pipeline 5 to transport water either north or south using water stored at the San Vicente Reservoir, improving pipeline operations and keeping water flowing to member agencies.

The high-pressure flows in Pipeline 5 will provide an opportunity to generate a clean renewable energy resource for San Diego County. The 4.5-megawatt turbine generator in the facility will operate year-round, reducing the Water Authority’s energy costs while supplying the surplus power to the region.

The amount of clean energy produced is equivalent to the annual energy needs of 5,000 homes. This use of hydroelectric power instead of power from fossil fuel power plants will avoid emissions of over 200 tons of sulfur dioxide and nitrous oxide annually. 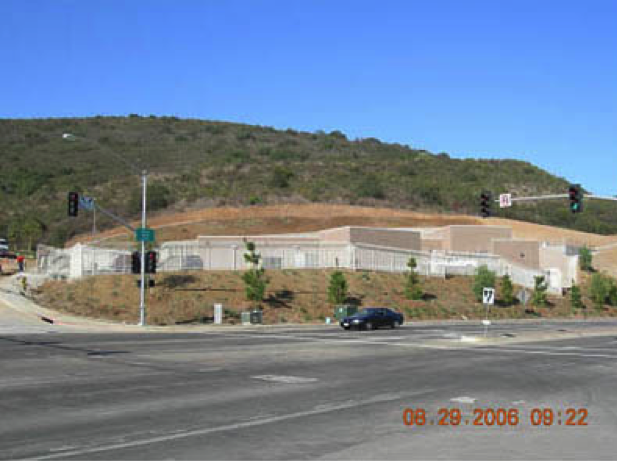 Analysis released today shows that proposals by the Fallbrook and Rainbow…

With the recession and the COVID-19 pandemic causing economic havoc…